Menu
Log in
Register
You are using an out of date browser. It may not display this or other websites correctly.
You should upgrade or use an alternative browser. 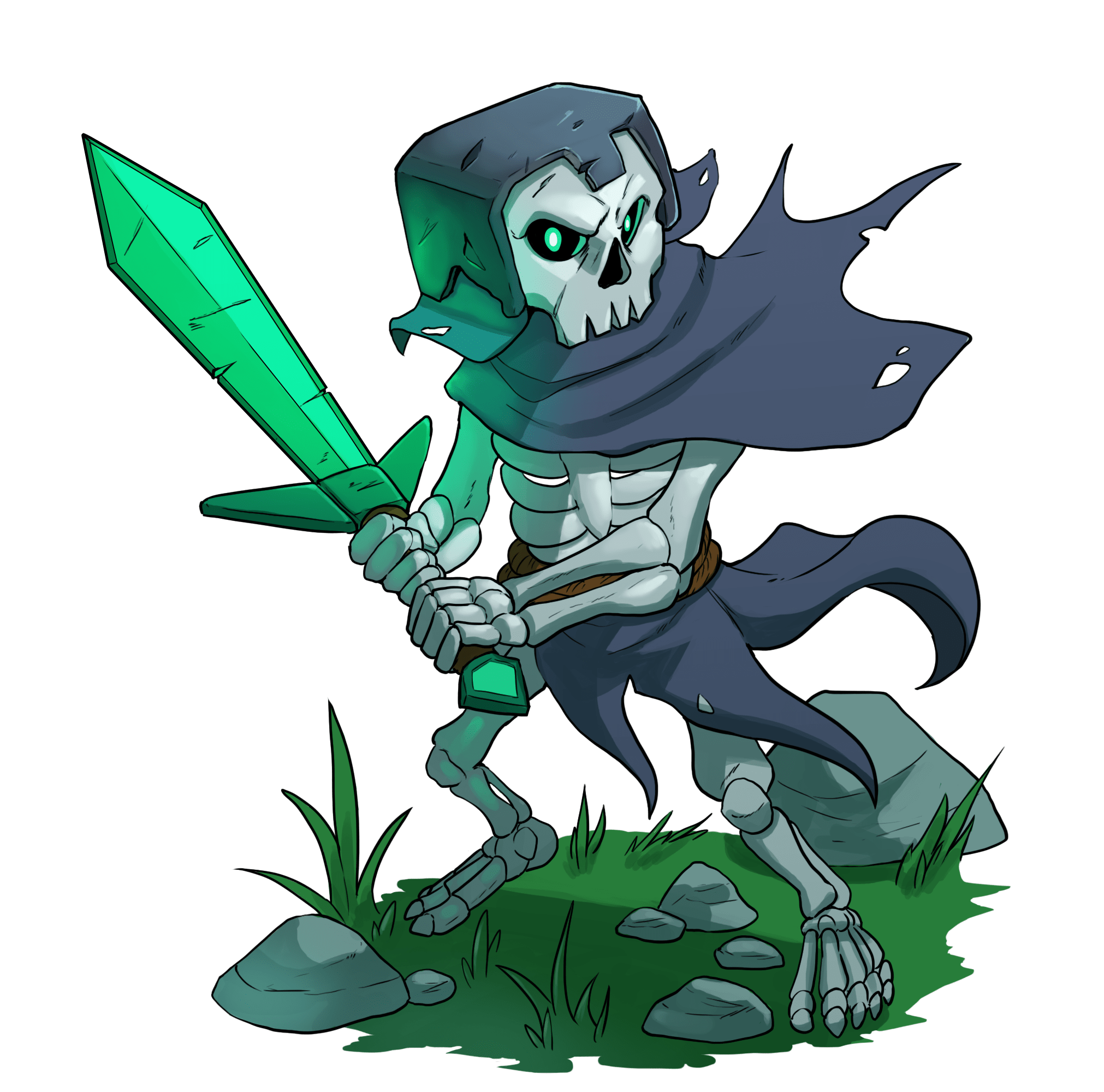 From now on I will try to do update posts like this that include changes that have been made recently. Apologies to everyone that I didn't get back to on their rank issues in the last couple of days as I wasn't able to get on my computer. Anyway, here is the The Wild Update!

NEW WILD BOSS
The first boss of the new servers is finally out! Hes called The Wild. It's recommended you fight this Boss as a group as he may prove to be a challenge in a solo fight. You should also come with your best gear as he does pack a pretty big punch. As of right now, our boss system isn't the best. I am looking at some other options right now for future bosses which could make things a little more interesting. You will also now notice that it costs $1000 IGM to enter the Boss Arena. This is to prevent people from going in there with the sole purpose of annoying people and is also part of our plan to implement more Gold Sinks on the server.

NEW LEGENDARY SWORD
When you slay The Wild, there is a very rare chance that he will drop his sword to the person who dealt the most damage in the fight. This sword is very rare and comes with enchantments that are unobtainable from the enchantment table! Note that swords like this cannot be combined with other swords in anvils, they are set with the enchantments they come with.

All sounds good except for $1000 boss warps. I mean, it makes sense that I wouldn't like it since it's more money that needs to be spent, but that doesn't mean it won't hurt.

I'm glad the Rail thing was taken out, I am sure a few people were exploiting it. And I am glad now that you have to decide if its worth your money to go to the Boss warp now.

Kinda Curious if it's going to end up like i kind of remember bosses were on old red? Where bosses were basically only done by the insanely rich and then increased the inflation gap between those who were well geared up and those who were never going to have a chance to come back. on that note though doing bosses costs 75k to get the egg. That was probably my only gripe about the system in the past. is that ideally of course bosses were done by those with the gear to do them, but eventually became more of a.. farm for exclusives that cuts out others; since the arenas were dominated by the obscenely wealthy.

Just a thought. not sure How you'd tackle this. I don't really have a suggestion. Just some i recollected.

A double confirmation for the boss arena warp would be great for hobos who doesn't knows what they do.
Is /back working when we die in BA ?
Is sethome disabled in BA ?

"Gold sink is an economic process by which a video game's ingame currency ('gold'), or any item that can be valued against it, is removed. This process is comparable to financial repression in real economies." Google is our friend, didn't even get pics of actual golden sinks

I havent been able to fight it yet.
You must log in or register to reply here.
Copyright 2019 Vulengate